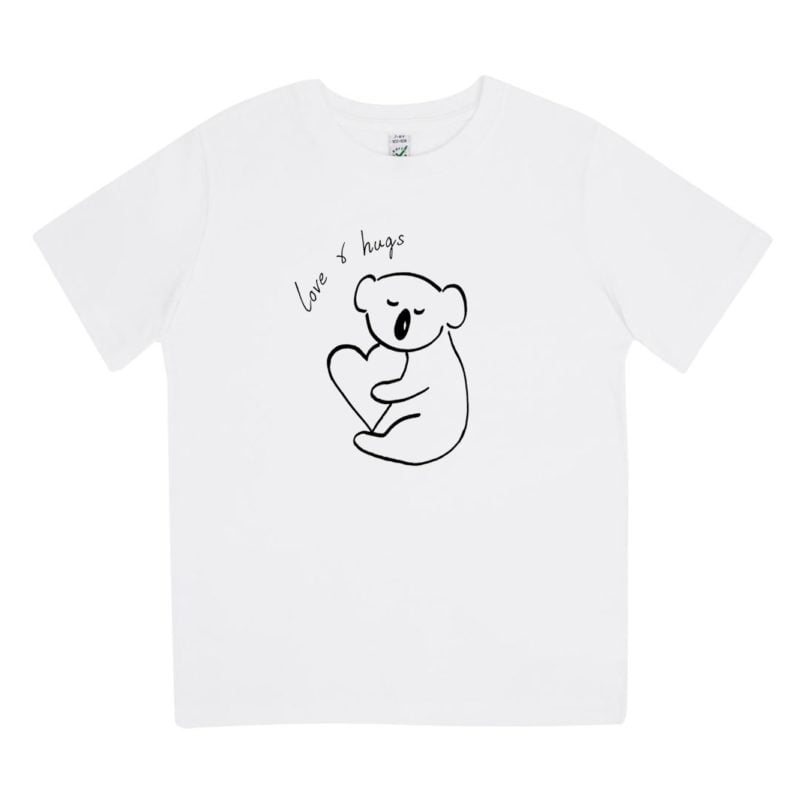 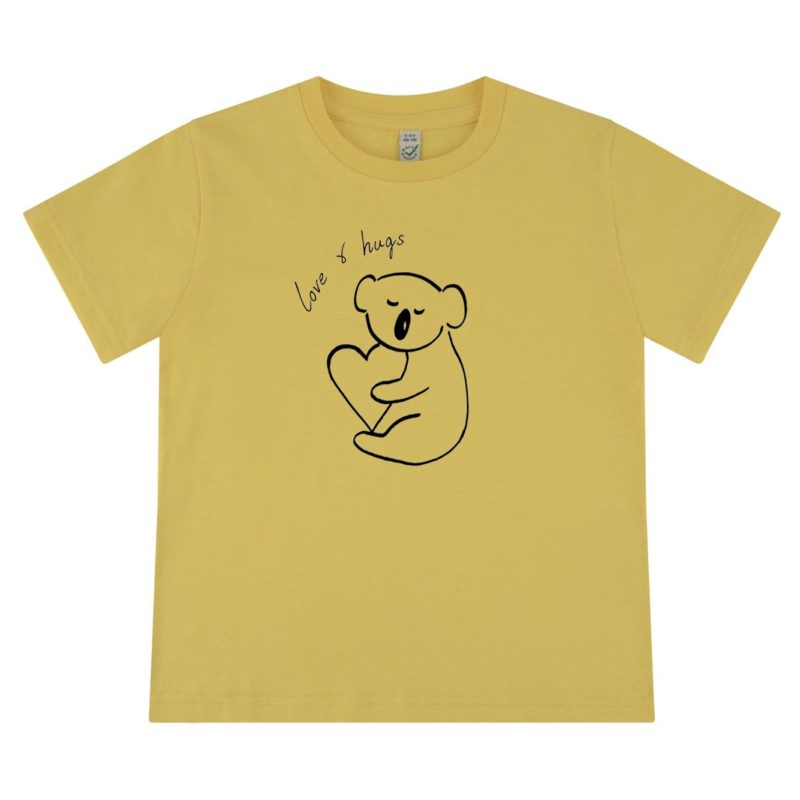 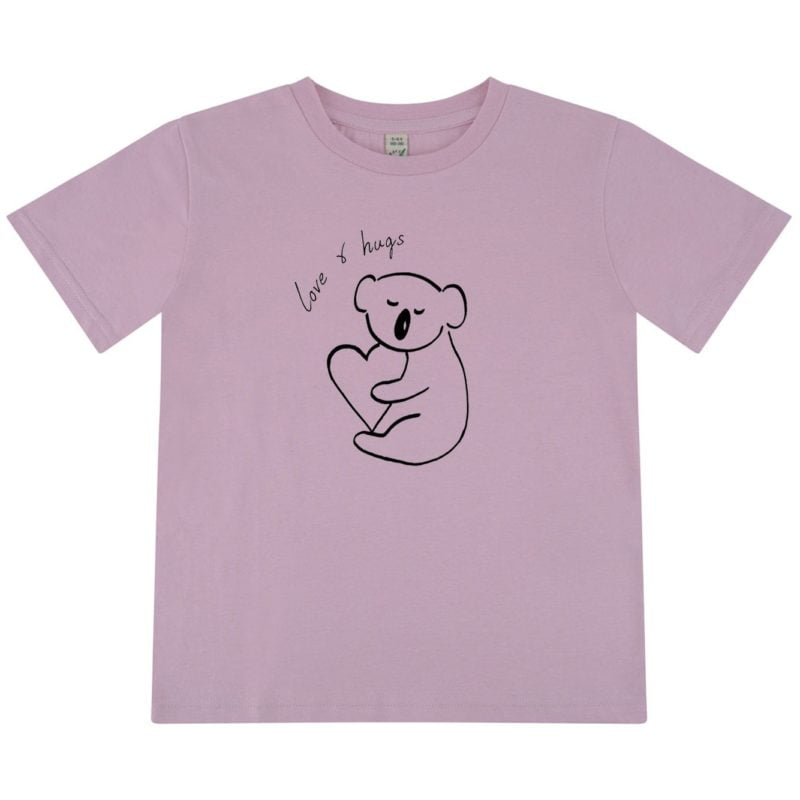 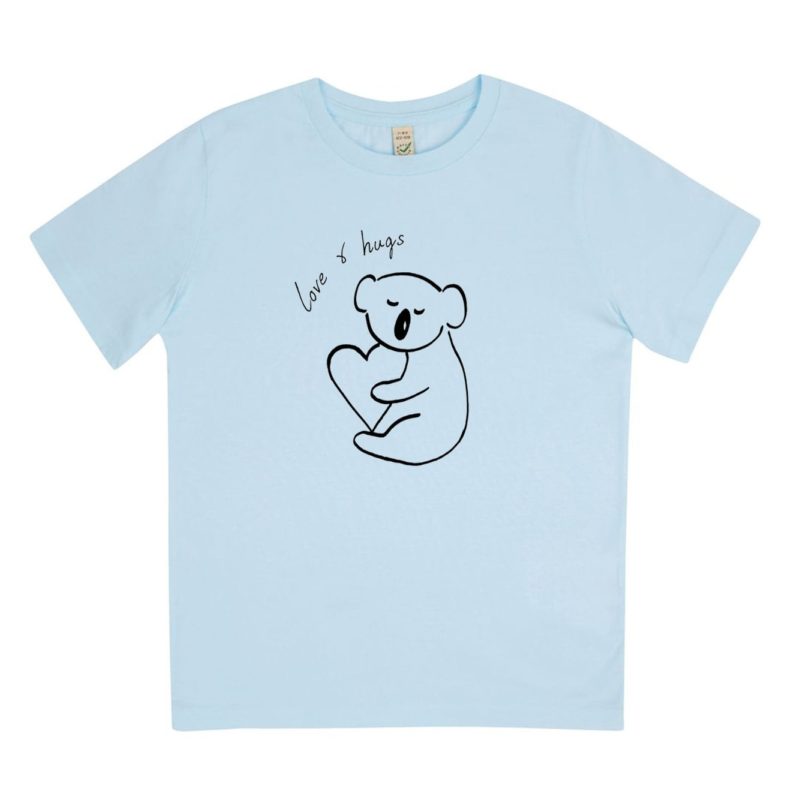 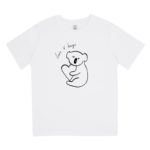 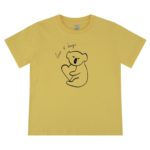 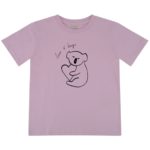 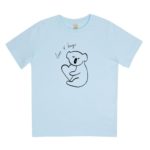 £1.50 From Each Sale Will Be Donated To WIRES

The Story Behind “I’ll Take
Care of You”

As koalas are a particularly vulnerable species in the circumstance of fires, climbing higher when they feel threatened, Lydia drew a kangaroo carrying a koala to safety in her pouch, ‘I’ll take care of you” the message we wanted anyone affected in Australia to hear.

Since January, we have raised over $2300 Australian Dollars for WIRES through the sale of our t-shirts, sweatshirts and bags. We were so thrilled to have raised so much, and to have been a part of helping such a worthy cause. Although the fires have since ceased, the charity are still having the aftermath of many animals still needing to be rescued, rehabilitated and recovered. We are still continuing to stock our ‘I’ll Take Care of You‘ products in order to continue to support WIRES in their continued efforts. Please help us continue to raise as much as we can for such a worthy cause.

From sales since January 2020 (Australian Dollars)

There are no reviews yet.

If you need help with sizing, please feel free to get in touch with us.